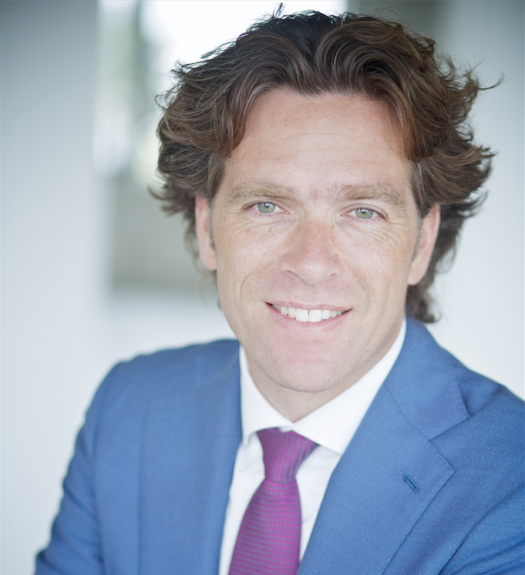 The life of Sander Bijl, art dealer in Old Masters reads like an exciting boy's book. He exchanged his ambition to become a pilot for a life he could shape and colour himself. He started with a blank CV, inspired by art and his parents, and a strong and healthy Dutch work ethic. In twenty years time, Mr. Bijl has grown into a leading global trader in his field and his company Bijl & Van Urk is still growing. When we speak to him, he is on his way to Germany, Switzerland and France.

From discovering and eluding a Rembrandt discovered by him to getting hold of a lost 16th century painting from a noble estate. This painting, an oil on panel by Joachim Beuckelaer depicting a fish market, has found a prominent place in the Metropolitan Museum of Art in New York. The work of art acquired in 2015 is a valuable addition to the museum's collection.

For Sander the enterprising international spirit of the Golden 17th Century is the most appealing period. Now that the museums have reopened, Sander would like to visit the Mauritshuis in The Hague, one of his favourite museums.

A glimpse into Sander's own kitchen shows a special picture, two original drawings from the Walt Disney cartoon Robin Hood and a drawing by Asterix by Uderzo. Sander's interests range from opera to kickboxing and from city trips to camping life. On a rare free moment you can meet Mr. Bijl on a terrace on the Platte Stenenbrug in Alkmaar.